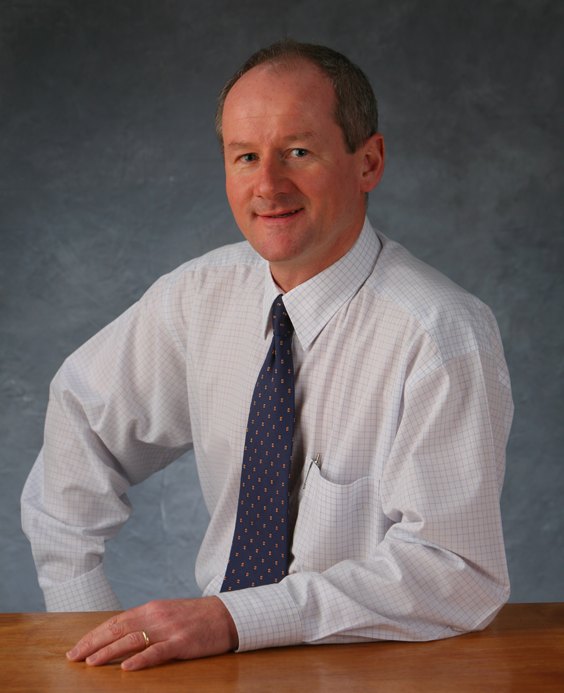 Duncan Balmer was born in Northumberland, England in 1958, and was educated at his local state grammar school, and the University of Wales. After graduation he joined the British Army on a short service commission, serving as an infantry officer principally in Germany, with a period of active service in Northern Ireland. After his time in the military Duncan joined a large share-broking firm in London, where he worked as both a private client and institutional investment advisor.

After five years in London Duncan had a late ‘OE’ (or possibly an early mid-life crisis!), decamping to the Eastern Mediterranean where he worked as a professional yacht skipper in Turkey and Greece for four years.

In 1993 he immigrated to New Zealand with his (now ex-) wife, and has worked as a share broker, private banker and financial planner in New Zealand ever since. Duncan has written three books on investment matters in New Zealand, namely The Investment Jungle (HarperCollins), The Truth about Residential Property Investment (Reed Publishing, now Penguin), and Saving and Investment: A Primer (Reed Publishing also). Duncan has also written a book about English history, which he promotes on the guest speaker circuit.

Duncan lives with his partner in Devonport, on Auckland’s North Shore. He has a daughter and a son by a previous marriage.